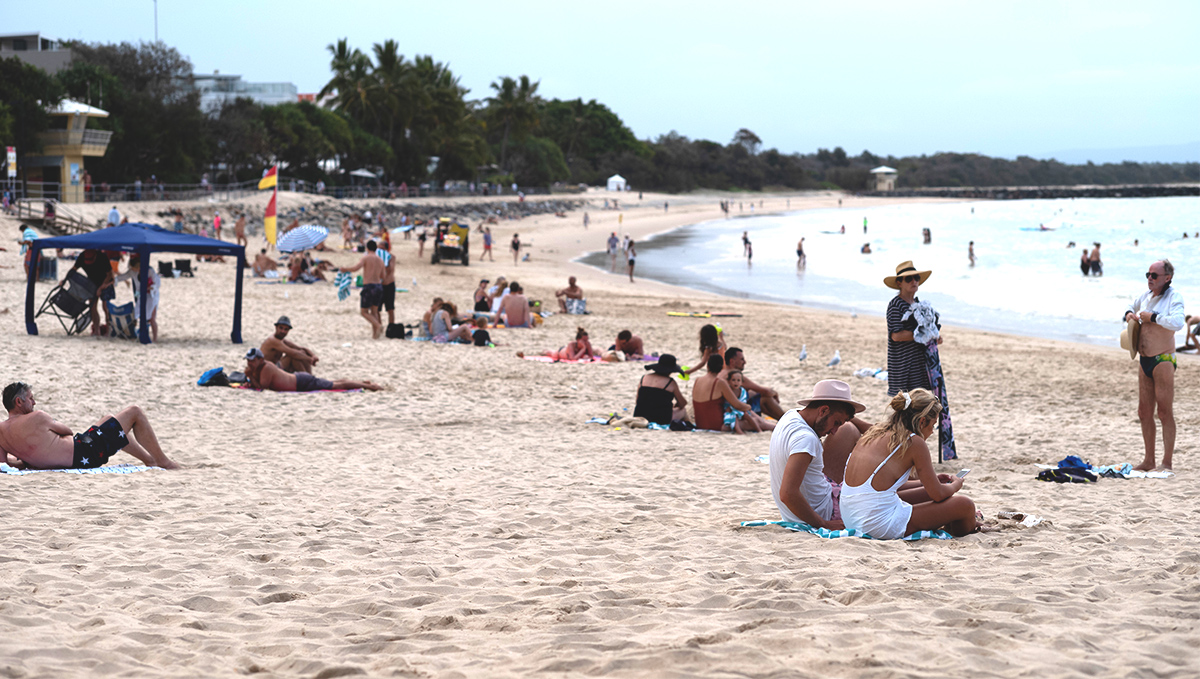 After the successful launch of the Boomtown initiative in April, it’s safe to assume that every metro media agency has been made aware of the many benefits of advertising in regional Australia.

Powered by regional television, radio and publishing networks, the awareness campaign seeks to attract more advertising dollars outside of Australia’s five main capital cities by promoting regional Australia as one of the largest and fastest growing markets. With over 8.8 million consumers and high disposable incomes, Boomtown represents an untapped market for advertisers.

Regional Australia has long been perceived as rural and with a less prosperous population compared with major cities, however the campaign seeks to change these misconceptions. The boomtown.media website hosts videos featuring a cross section of regional Australians who have been recruited to highlight the value of this audience to advertisers – dentists, tech entrepreneurs, estate agents (and not to mention an astrophysicist) describing their lifestyles and spending habits.

Some of the key insights about regional consumers quoted on the boomtown.media website will also help marketers re-evaluate their regional ad spend. They include facts about regional grocery spend (higher than metro), travel (on par with metro) and average household income ($93,000 for 25-54 year olds).

Currently, only 10% of national media budgets are spent regionally, despite 36% of the country’s population living there. The lack of clutter is another theme of the Boomtown campaign, highlighting the ability for brands to cut through and relatively lower costs of reaching customers in regional Australia versus metro markets.

But what do the CMOs think? With 8.8 million Australians being overlooked by advertisers, will the Boomtown campaign help move the dial?

Boomtown chairman and chief sales officer at SCA, Brian Gallagher, canvassed the opinions of one of Australia’s most experienced marketers, Inese Kingsmill.

Kingsmill, cofounder of Breakfast Epiphanies Consulting Group and an ASX non-executive Director, also formerly CMO of Virgin Australia and prior to that director of consumer marketing at Telstra, has a unique perspective of the role and perception of regional advertising.

Brian Gallagher: What are some of the common misconceptions about consumers in regional Australia, and buying regional media?

Inese Kingsmill: Regional Australia has characteristically evolved over time, the past decade in particular. More young families are moving to regional centres from capital cities, either as a lifestyle choice or because it’s simply too expensive for them to live in Sydney and Melbourne. Multiculturalism is also on the rise in regional areas as the government actively seeks to attract and match skilled immigrants to fill employment needs in regional areas.

We also have a tendency to blur regional and rural. While still an important segment, the rural population is actually very small, while regional Australia represents a growing population of about 8.8 million with disposable incomes comparable to capital city dwellers.

How did the use of regional media differ in your previous roles as CMO of Virgin Australia and director of consumer marketing at Telstra?

How knowledgeable are media agencies about regional media?

In my experience, media agencies tend to be naturally more informed about metro media options. Partly due to accessibility and media planners personally identifying with metro markets, but also largely because clients, who are often managing decreasing budgets, can tend to bias ad spends toward capital cities. If misconceptions of the market can be addressed and a new awareness of what regional Australia actually looks like today are presented in a compelling and sustained manner, I think you’d see more of the media budget directed toward regional areas.

Do you believe it’s more important for brands to target regional audiences today? If so, why?

For some brands and categories it’s always been important – banks, insurers, national grocery and retailers come to mind. For others, regional Australia has become more important over time. For example, the NBN rollout has made winning customers in regional Australia increasingly important for telcos.

What are your thoughts on the Boomtown platform?

The Boomtown platform has great merit. The collective of major regional media owners coming together in this manner for the first time speaks to the value and confidence in the platform and the regional market. If Boomtown can correct misconceptions surrounding the composition, growth and value of the regional audience in a sustained and simple manner for brands and media agencies, I think it has the potential to be a very powerful platform.

The Boomtown campaign is continuing with in-agency activity nationally.