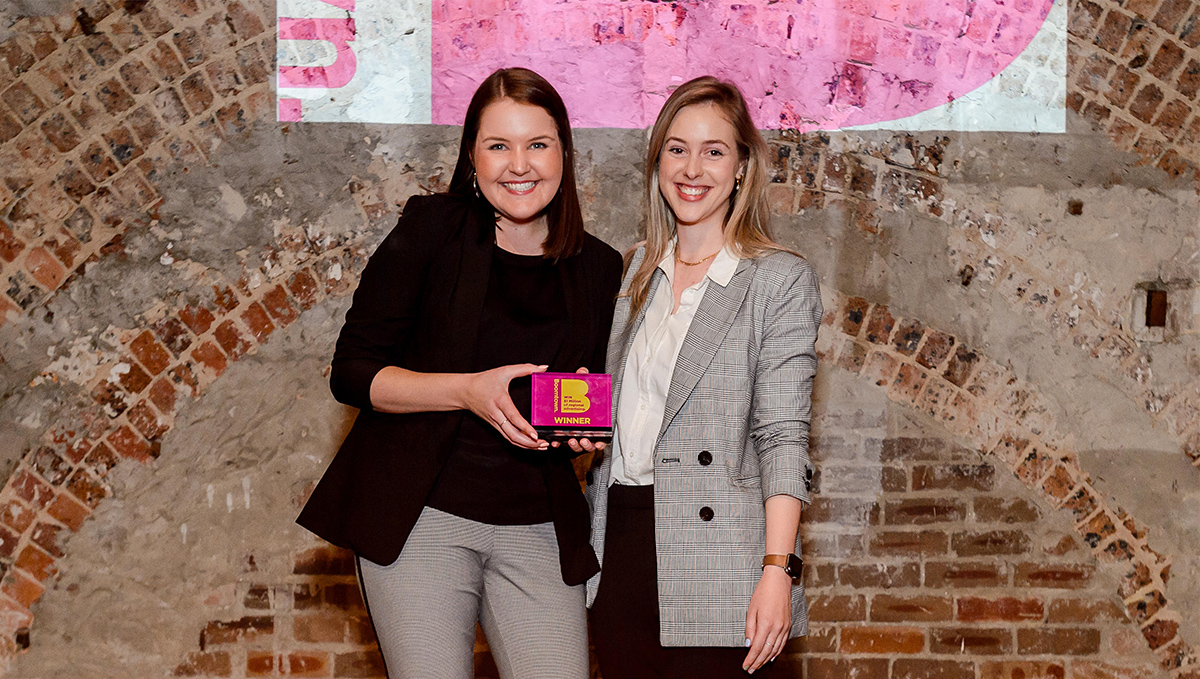 Wavemaker Adelaide has won $1 million in regional advertising for its client San Remo as part of a Boomtown initiative.

Boomtown, an organisation comprised of media companies such as Southern Cross Austereo, Prime Media and News Corp Australia, was established to encourage greater spend of ad dollars in regional areas.

As part of the challenge, advertisers were invited to submit a media strategy to the judges; adjunct professor Mark Ritson, West82nd Nigel Marsh and SCA head of marketing Nikki Clarkson.

“The winning campaign leverages an existing strategy for San Remo and is centred on the idea that regional kids need energy to fuel their sport-filled weekends, and San Remo Pasta is the perfect solution on a Friday night,” McDonald says.

“It was great to have the support from a 100% family owned Australian business in San Remo. And the Wavemaker team are excited to see this campaign come to life with regional communities at the heart of our campaign.”

The campaign will begin to roll out next year throughout regional Australia.