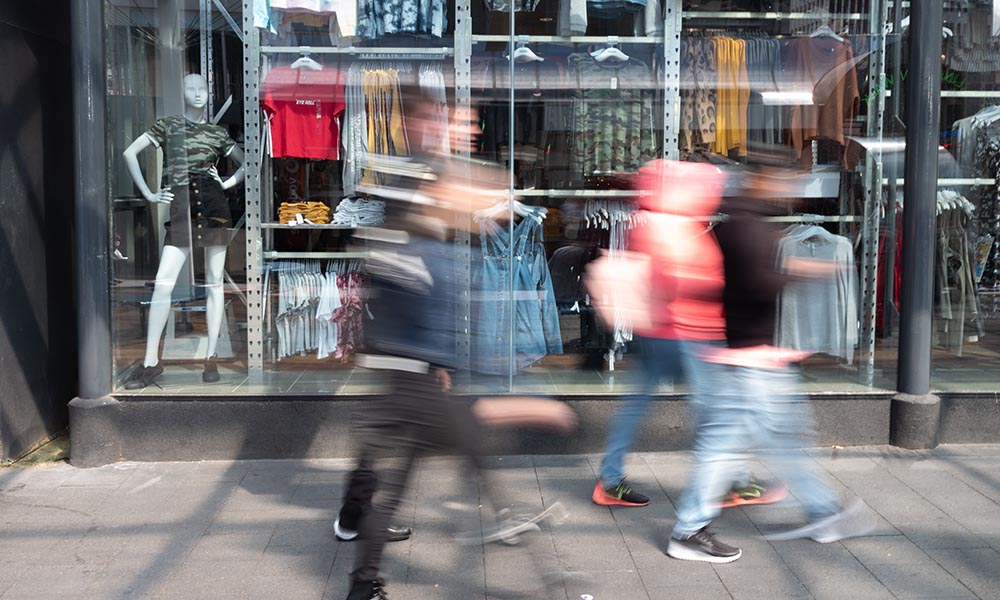 Under the radar – regional Australia is an untapped marketing goldmine

Away from the flashing lights and bustle of dense metropolis lies a severely underutilised market. It won’t last forever. Ralph van Dijk, Eardrum’s founding creative director, speaks to the stakeholders, advertisers and media agencies about Boomtown, the marketing campaign his agency has just helped launch.

Earlier this month, regional television and radio networks and publishers launched a long-term initiative. The objective of which is to raise awareness around regional advertising and its ability to deliver significant regional audiences and business outcomes.

Branded ‘Boomtown’, the initiatives seek to attract more advertising dollars outside of Australia’s five main capital cities by promoting to a growing regional Australian population of 8.8 million, with disposable incomes on par with metropolitan areas.

“It’s one of the largest and fastest growing markets in the country,” says Brian Gallagher, chair of the Boomtown committee and Southern Cross Austereo’s chief sales officer.

“Regional Australia is a Boomtown for brands which have previously underinvested in this growing market.

“Only 10% of national media budgets are spent regionally, despite 36% of the country’s population living in regional markets. That’s 8.8 million Australians being ignored by advertisers in an extraordinarily uncluttered environment.”

When asked about the imbalance of regional ad spend, chairman of WPP Media Services ANZ John Steedman had a clear message, “There’s little doubt that regional markets have been underinvested in by national advertisers for a while.

“When you consider disposable income out there – which is skewed to older demographics – regional consumers have lots of money to spend and a lot of marketers are not reaching them.”

Having long been perceived as rural and with a less prosperous population compared with major cities, the campaign seeks to change these misconceptions. The boomtown.mediawebsite hosts videos featuring a cross section of regional Australians recruited to highlight the value of this audience to advertisers – dentists, tech entrepreneurs, real estate agents (not to mention an astrophysicist) describing their lifestyles and spending habits.

Steedman adds that he hopes the Boomtown campaign changes the way monies are allocated in future. “We would definitely encourage our teams of strategists and buyers to think more favourably about the opportunities in regional markets and sell this into clients.”

When asked where additional regional ad spend could come from, Wavemaker’s CEO ANZ Peter Vogel explains, “It rather depends on [which] client it might be, but you start by looking at where you are under-indexing and [which] areas offer growth potential. One needs to be a lot more targeted when unlocking growth potential for brands.

“It’s helpful that you can target areas and communities quite specifically, you don’t have to use blanket regional.

“Marketers are looking where they need the uplift. The same applies for metro areas, they are also examining where they are under-indexing and where the more discreet growth opportunities exist.”

Vogel adds that some digital ad spend could be redirected to regional. “Unless you’re using digital in a very targeted way, regional media could be more impactful and effective in engaging with specific consumers. Regional often enjoys a more relevant and trusted relationship with its communities.”

Some of the key insights about regional consumers quoted on the boomtown.media website will also help marketers re-evaluate their regional ad spend; including facts about regional grocery spend (higher than in metro), travel (on par with metro) and average household income ($93,000).

“Half of Australia’s top 10 online shopping postcodes are in Boomtown, and this is a market that can be accessed by advertisers 24 hours a day.”

“We’ve had some great support from a national finance business which has since gone on to create localised campaigns based on region – and that leads to strong brand retention and growth,” says Simpson.

“From TRSN’s position, advertisers are also recognised as part of the community as the ad revenue that goes into each station stays within that area and fuels a greater engagement and brand loyalty.”

According to the Boomtown committee, the lower cost of housing and the growing number of people moving outside of metro hubs has led to a booming ‘cash splash’. Lack of clutter is another theme of the Boomtown campaign, highlighting the relatively low cost of reaching each possible customer in regional Australia versus metropolitan.

“Coming from a regional centre, I have some sympathy for what the media companies are telling us about regional,” says chief investment officer for Mediabrands, Victor Corones.

“Local media is critical if you want full coverage and don’t want to overlook a significant part of the community. To get that connection with consumers in the regional market, you do need to leverage local TV, radio and newspapers.”

Says Dave Walker, Boomtown committee member and general manager of sales and marketing at Prime Media Group, “Regional Australia is easier to buy than ever before.

“The combined reach of our companies means that we can talk to regional Australia at any time across any platform. Reliance on only metro spends for campaigns aiming to reach potential customers nationwide is simply short-sighted.”

“The media partners of the Boomtown collective inform and entertain the people of regional Australia with incredible content, and they respond. It’s time for Industry leaders to re-engage with regional Australia and fully capitalise on the opportunity to reach an extra 8.8 million potential customers.”

The Boomtown campaign will include events held in Sydney and Melbourne and via in-agency activity nationally.