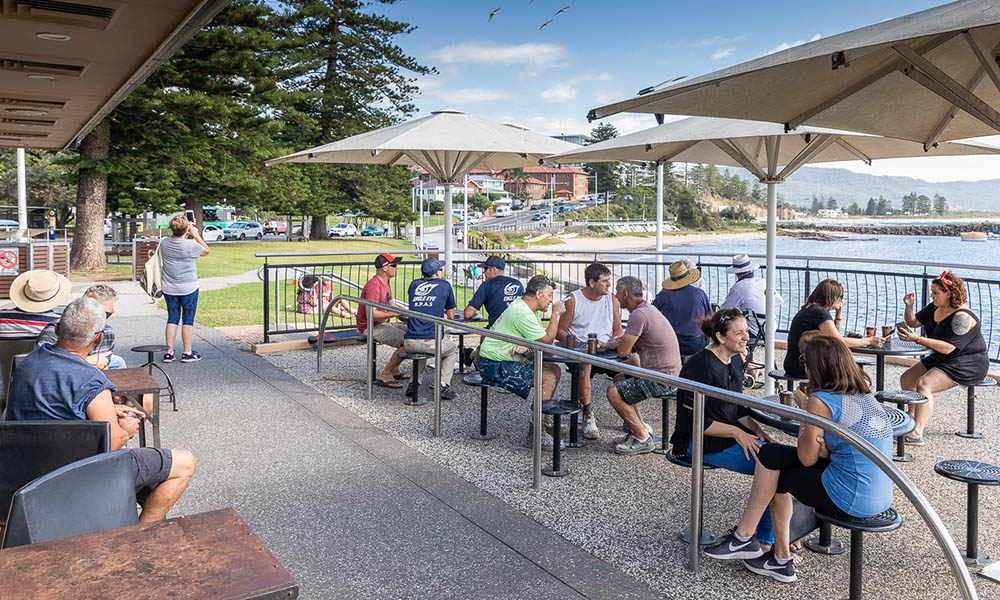 Australia’s regional media players have united in an “industry first” to tackle the issue of lowering media spend in the nations key regional areas.

Called ‘Boomtown’ the push by the broadcasters has been designed to shine a light on the benefits of advertising outside of the country’s metro media hubs.

Speaking at the launch event last night, SCA chief sales officer and chair of the Boomtown committee, Brian Gallagher says it is about changing the perception of regional media, adding that agencies need to “increasingly invest” in the growing population.

He says the concept of regional Australia being purely farming and outback is incorrect and that more and more Australian’s are working in “white collar” jobs.

“Regional Australia is a Boomtown for brands who have previously underinvested in this growing market,” Gallagher says.

“Only 10% of national media budgets are spent regionally, despite 36% of the country’s population living there. That’s 8.8 million Australians being ignored by advertising in an extraordinarily uncluttered environment.”

Adding that while his network is mainly supported by local advertising, he says national brands still have an important role to play.

“We’ve had some great support from national finance business which has since gone on to create localised campaigns based on region and that’s lead to strong brand retention and growth,” Simpson says.

“From Grant’s position, advertisers are also recognised as part of the community, as the ad revenue that goes into each station stays within that area and fuels a greater engagement and brand loyalty.”

According to the committee, this coupled with the lower cost of housing and the growing number of people moving outside of metro hubs has led to a booming “cash splash”.

Boomtown will take go live from April 8, across multiple platforms and channels, and will be in-market for three months with events held in Sydney and Melbourne and via in-agency activity nationally.

This article originally appeared on AdNews.