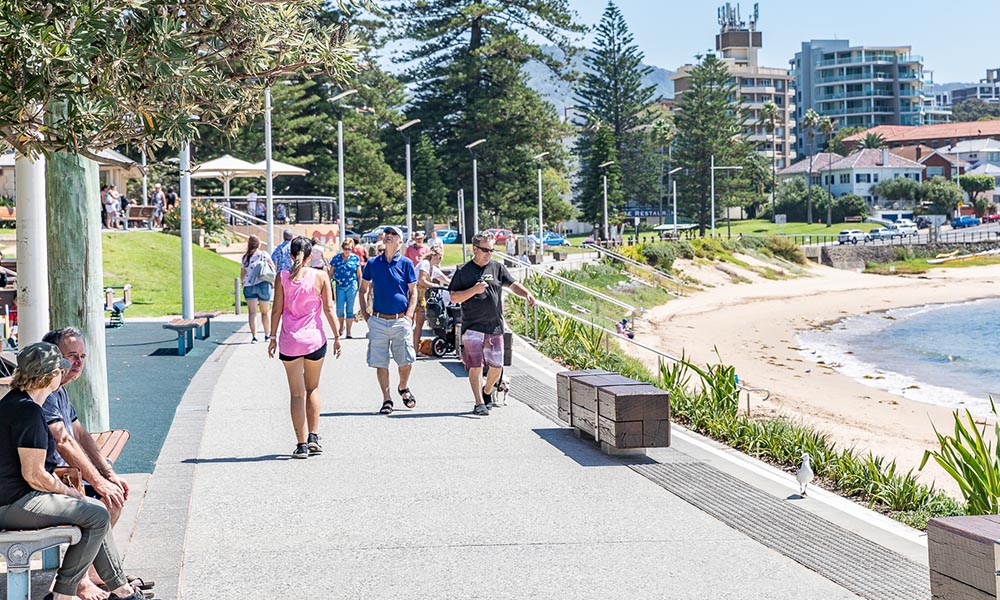 Media owners operating in regional Australia have pitched themselves to media agency big wigs and buyers, with a campaign and event to frame regional Australia as an affluent, influential and aspirational market they should be trying to reach.

During the launch event in Sydney, the collective known as Boomtown – a collaboration between Southern Cross Austereo, Win, Prime Media Group, Australian Community Media, Imparja and Grant Broadcasters – said 36% of Australians live in the regions, but they only attracts 10% of media agency budgets.

The groups have formulated a multimillion-dollar trade marketing campaign in a bid to turnaround the statistics. Creative for the campaign was conducted by Ralph Van Dijk’s Eardrum, while Group M’s Wavemaker will place the media.

The campaign kicks off on 8 April and will be in market for three months.

Chair of the Boomtown committee and Southern Cross Austereo’s chief sales officer Brian Gallagher said it was time for regional Australia to stop being ignored by brands and agencies.

“Regional Australia is home for 8.8m Aussies who are tapped in, on-trend, online and ready to engage. It’s one of the largest and fastest growing markets in the country.

“Regional Australia is a boomtown for brands who have previously underinvested in this growing market.

“Only 10% of national media budgets are spent regionally, despite 36% of the country’s population living there. That’s 8.8m Australians being ignored by advertising in an extraordinarily uncluttered environment.”

“Metropolitan markets are currently perceived to be more valuable due to misconceptions about regional Australia,” she said.

“We need to change these misconceptions or risk becoming redundant to this prosperous market, a market that can be accessed by advertisers 24 hours a day – half of Australia’s top 10 online shopping postcodes are in Boomtown.

“Boomtown’s uncrowded marketplace is a tremendous opportunity for brands looking to cut through and achieve results.”

This article originally appeared on Mumbrella.