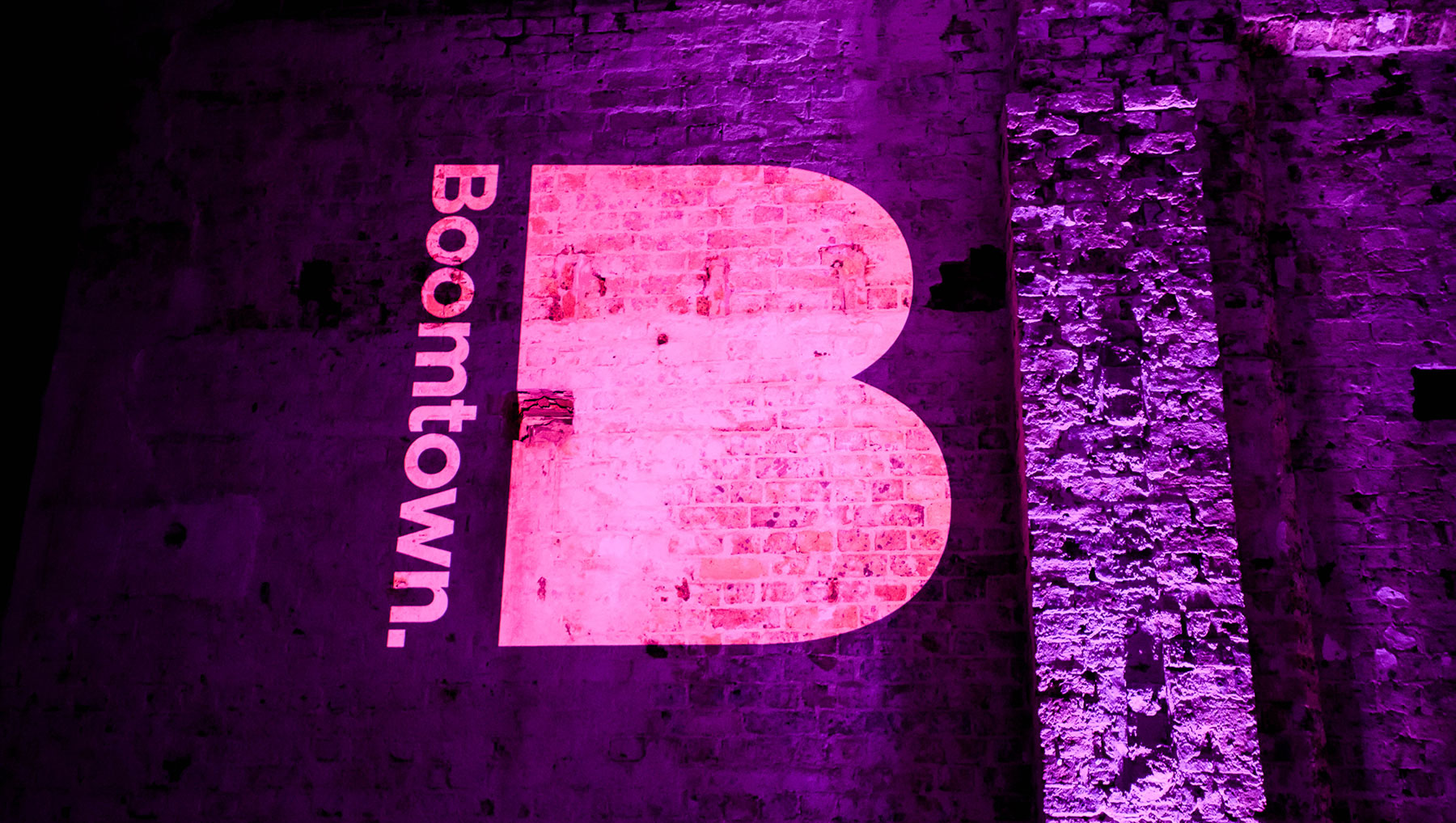 Woolworths, Coles and McDonald’s get something many Australian brand owners don’t: regional economies are bustling and regional communities are spending up.

Most marketing professionals and their marketing advisers see nonmetro areas as a wasteland – drought or flood-ravaged and a population with lower spending power and propensity.

But just as state and federal politicians have been forced to turn their attention beyond capital cities in the current election cycle, a once impossible alliance of rival regional media groups officially launched an unlikely offensive this week to arrest metropolitan marketing bias against regional economies.

Called “Boomtown”, the consortium’s killer statistic is that just 10 per cent of national media budgets are spent in regional markets while those markets account for 36 per cent of Australia’s population, or 8.8 million people.

Fixing the investment ‘‘imbalance” is a priority of the Boomtown alliance which includes Southern Cross Austereo, Win, Prime, Grant Broadcasters, Imparja and Australian Community Media (ACM is owned by Nine, publisher of The Australian Financial Review).

“This initiative is 50 years later than it could have been,” said Brian Gallagher, chairman of the Boomtown consortium and chief sales officer at Southern Cross Austereo.

“Many brands are underinvested in regional markets and there are substantial growth opportunities. Quick service restaurants, retailers and the automotive sectors have understood that for a long time.

‘‘It’s time to rethink the way we think of regional and recognise regional Australia for the economic powerhouse it truly is,” she says.

“Those Boomtown statistics are really important – regional markets are underpowered by two-thirds,” he said. “It really points to a market blind spot and a massive missed opportunity in terms of business growth. If we believe marketing and communications is a driver of business growth, growth is growth whether it’s metropolitan or regional. The only way to shine the light on regional Australia is for all the regional audience gateways, the media companies, to work together. They’re doing that around a real business issue. It’s a great idea.”

Boomtown committee member and ACM national sales and partnerships director Penny Kaleta, said half of Australia’s top online shopping postcodes were in regional markets. “Metropolitan markets are currently perceived to be more valuable due to misconceptions about regional Australia,” she said. “We need to change these misconceptions or risk becoming redundant to this prosperous market.”

Mr Gallagher said one of the reasons for the investment imbalance away from regional economies was the market’s obsession with “shiny digital marketing distractions” that were new but often remained unproven in real business effectiveness.

“The last 10 years of marketing conversation has been derailed by digital and social media, programmatic advertising and the promise of big data,” he said. “Marketing basics have been usurped by shiny new digital things. We’re now seeing social media being called to account over its effectiveness and its claimed audience reach. There’s nothing fancy about the Boomtown initiative. It’s marketing 101 – grow your brand, grow your business.”

This article originally appeared on Streem.