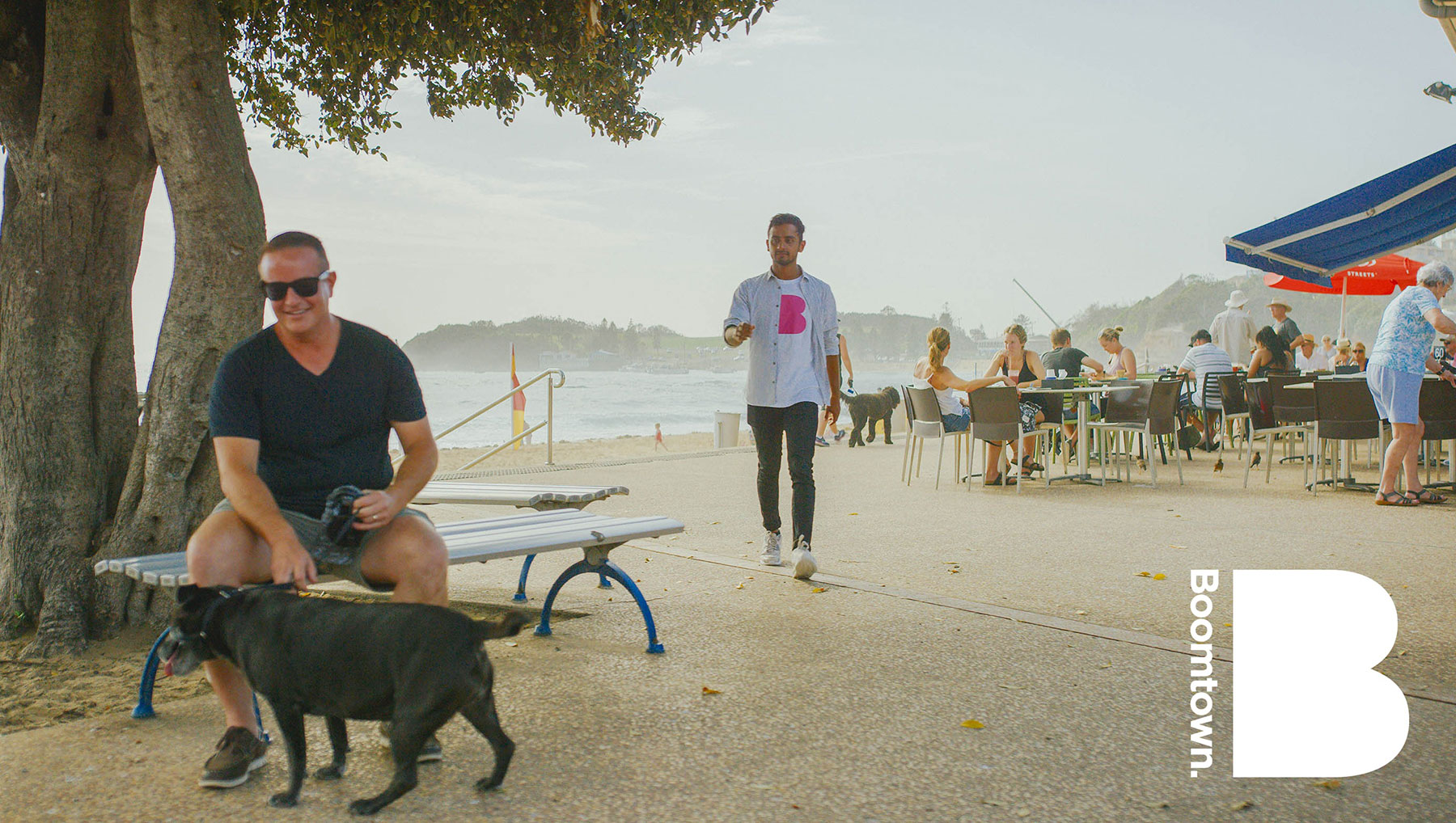 In what is being labelled an Australian first collaboration, six Australian media owners – Southern Cross Austereo, Win, Prime Media Group, Australian Community Media, Imparja and Grant Broadcasters – have united and launched Boomtown, a million-dollar regional trade marketing campaign that will shine a light on the benefits of advertising in regional Australia across multiple platforms and channels.

Chair of the Boomtown committee and Southern Cross Austereo’s chief sales officer, Brian Gallagher, said, “Regional Australia is home for 8.8 million Aussies who are tapped-in, on-trend, online and ready to engage. It’s one of the largest and fastest growing markets in the country.

“Regional Australia is a Boomtown for brands who have previously underinvested in this growing market.

“Only 10% of national media budgets are spent regionally, despite 36% of the country’s population living there. That’s 8.8 million Australians being ignored by advertising in an extraordinarily uncluttered environment.”

At a launch in Sydney last night, a small but influential group of media and media agency chiefs attended a campaign launch.

Among them listening to the message that they have been missing many Australians with their allocation of adspend were Amplifi’s Ashleigh Earnshaw, GroupM’s John Steadman, Wavemaker’s Peter Vogel and Mediabrand’s Victor Corones.

The executives watched a sizzle reel highlighting the power of the regional spend and heard from former minister for regional development and regional Australia advocate Fiona Nash.

“Metropolitan markets are currently perceived to be more valuable due to misconceptions about regional Australia,” she said.

“We need to change these misconceptions or risk becoming redundant to this prosperous market, a market that can be accessed by advertisers 24 hours a day – half of Australia’s top 10 online shopping postcodes are in Boomtown.

“Boomtown’s uncrowded marketplace is a tremendous opportunity for brands looking to cut through and achieve results.”

Fellow Boomtown committee member and Prime Media Group’s general manager of sales and marketing Dave Walker said there is a suite of misconceptions about buying into regional markets.

Walker said that regional Australia is easier to buy than ever before and the consumers are valuable, and responsive to advertising, ideas and experiences.

“The combined reach of our media companies means that we can talk to regional Australia at any time across any platform. Reliance on metro spends in any campaign that targets people other than CBD dwellers is simply short-sighted,” he said.

“It’s time to think outside the metropolitan postcode and look beyond city streets. The media partners of the Boomtown collective inform and entertain the people of regional Australia with incredible content, and they respond. It’s time for media buys and industry leaders to tune in.”